Salvage of 3.5 KM of Pipeline 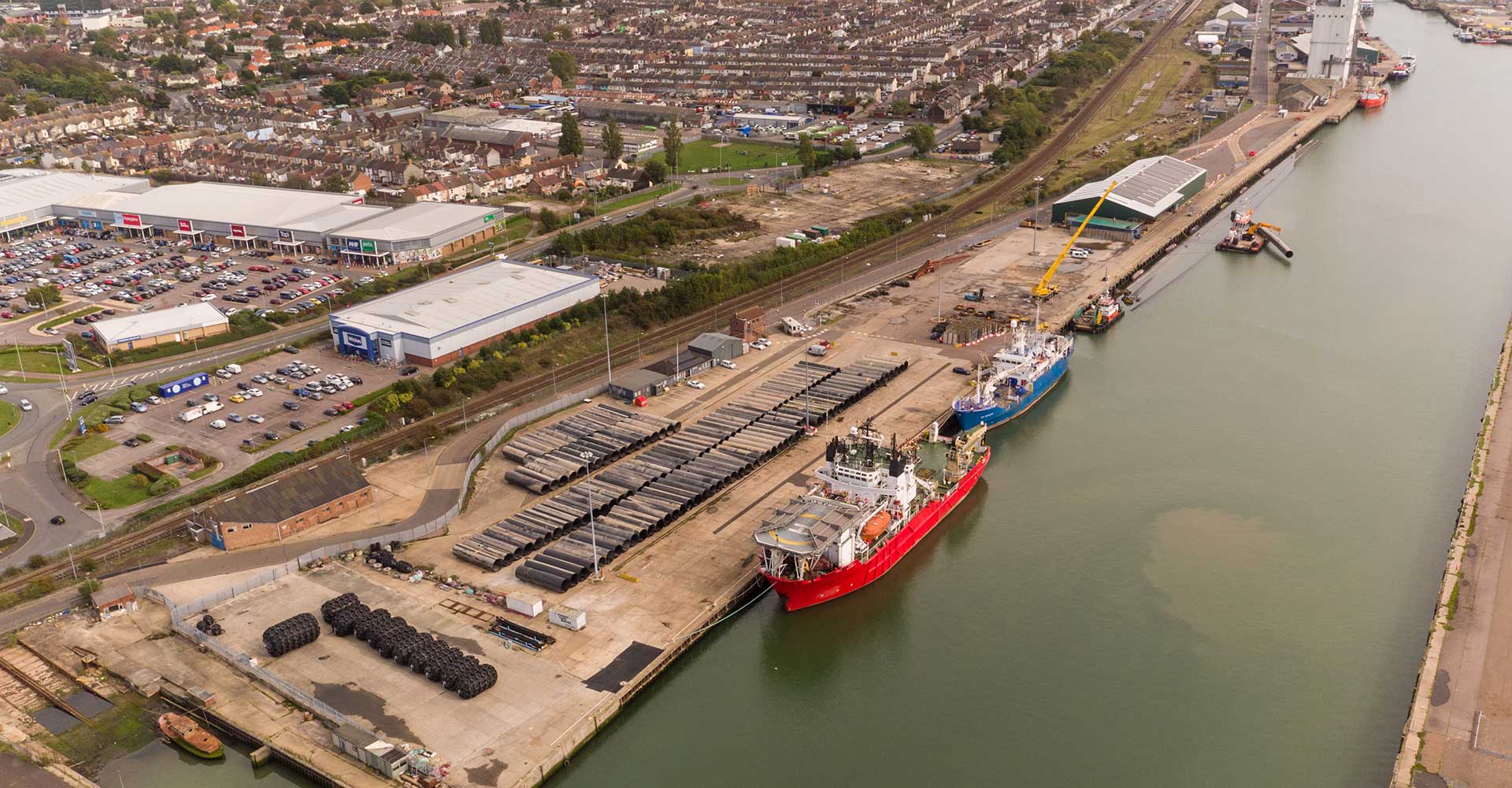 Casualty involving 3.5KM of HDPE pipes with a 2.4M diameter. The 7 pipes where being towed from Norway to Algeria when they were hit by a container vessel causing some pipes to break free from the tug and some pipes to break into two parts.  Two pipes remained connected to the tug, Four of the Giant Pipes washed ashore on the coast of Norfolk UK and two pipes were floating around at sea and all needed to be recovered. Dutch Marine handled the total salvage, recovery, removal, transportation and preparing for recycling of the pipes on behalf of the owner in close cooperation with the Maritime Coastguard Agency.

Multiple HDPE Pipe sections ranging from 325 to 585 meters were lost at Sea and posed an imminent danger to navigation and needed to be searched (using the Royal Air Force), recovered, secured at sea and guarded, brought into port and inspected. Project needed cooperation of 22 Local and Government agencies, NGO’s in two Counties. Fishermen’s claims needed to be handled and situation needed to be under control as soon as possible. 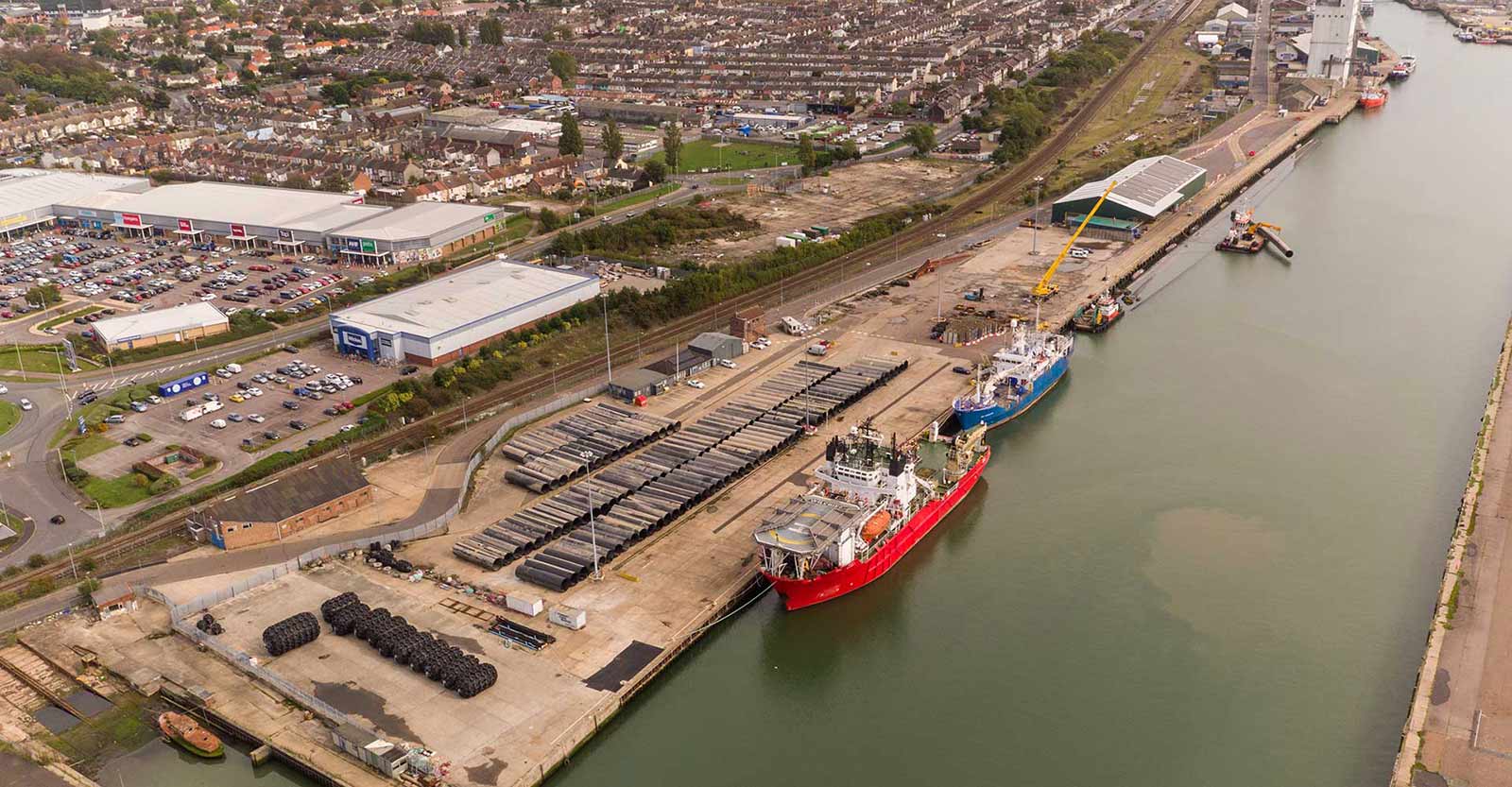 This project is a nice example what can be achieved with TEAM work as for this project Dutch Marine had to manage  many different interest of stakeholders. It couldn`t be done without the constructive cooperation and trust of the Maritime Coastguard Agency, Local Port Authorities ABP, various government agencies, NGO`s and an excellent shipping agency using the local companies to provide all required.  We would like to thank all parties involved for their excellent corporation in this project.